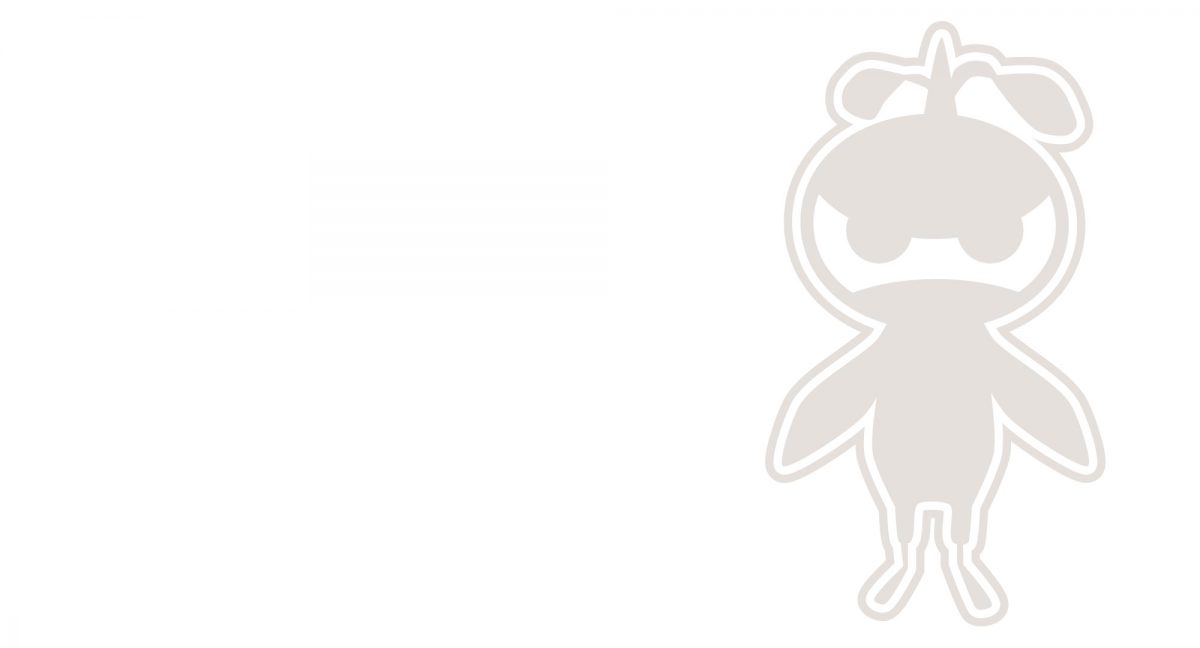 END_OF_DOCUMENT_TOKEN_TO_BE_REPLACED

A bit late but none the less still very present in our hearts I present my quick review over the FFXIV FanFestival 2019 in Paris. Some may know I did suffer a lot after the festival due to a flu that I caught there. And it’s because of that flu that I didn’t feel like giving a summary… I’m weird I know ;P

But now the flu is almost gone and I can show you some pictures and tell you some stories about it. Firstly of course I have to show some pics from Paris itself as I was travelling through it on Friday prior to the FanFest.

END_OF_DOCUMENT_TOKEN_TO_BE_REPLACED

On the weekend of 2nd and 3rd of February, the European FINAL FANTASY XIV FanFestival will be held in Paris and obviously I had to get tickets as well. The merch for this FanFest had to be ordered back in November/December 2018 (and I’m still waiting on it by the way).

Now the people for the Japanese FanFest did get to order their merch for the FanFest in Japan later this year. And ob boy were many of us jealous about the amazing things they will get there and we won’t. One Shirt in particularity caught my eye:

This shirt shows all the places this turn’s FanFestivals will be or are being held and it basically leads us into the new expansion Shadowbringers. Also it features the new job blue mage on the back, basically completes all the jobs we have in Stormblood.
And this shirt was not available for us here in Europe.

After my anger calmed down a bit I looked closer and thought that this shirt actually doesn’t look too complicated to make it my own…. It took the whole weekend but I’m happy with the result!

Sure, my designs here are NOT 100% the same! For example all the grunge textures are different as I didn’t have the exact textures available SQEX used for theirs. Also the font used is only somewhat close. If you reallllllly zoom in, you can see differences. But to me it’s close enough. The colour is also optimised for the shop I usually print my shirts.
One thing I did change on purpose is that my front side has “the whole text box” and isn’t cut at the top/ left/right. I just think it looks a lot better. Also the printing company where I usually print my shirts allows me to print a slightly larger area than what the official print would cover and it would be a waste not to go all out!

So yea, this shirt replica is being printed right now and I hope it will arrive before the FanFestival. I wonder how many people will notice that it’s not the “real deal”.

Let me know in the comments if you’re interested in me sharing a higher resolution version. Also of course the whole thing actually has transparent background as it’s entirely made with vectors 😀 Yes, I went all out 😀

Quick Update: I thought I’m gonna post bigger size pictures as well. The whole thing is made in vectors but with fonts which I cannot provide. And I’m too lazy to convert them into vectors as well ;P
So here a high resolution PNG for the front and back with transparency~

AND EVEN MORE UPDATE: The shirt I let print arrived today and I’m really happy with how it turned out. The purple is not as bright as it might could be, but still looks fine to me :3

Update: Click here for a story what happened at the festival as well as pictures and more suff! All in German tho XD

29th of June to 1st of July I’ll be in Bulle for the “Eidgenössisches Tambouren- und Pfeiferfest 2018”, or in English the “Swiss National Championships in Drumming and Piping 2018”! (not the official translation, I’m not sure that there actually is one).

More people than ever will be taking part in it. In the solo competitions are around 850 participants in 16 categories. I’ll have to prove myself against 128 other drummers for a top stop in my category.
Altogether, with group competitions, there will be up to 4000 drummers and pipers! It will be a loud but very lively event again!

As mentioned, I’ll also do solo competitions. Mine will start 09:36 and 09:56 on Friday the 29th. Of course I hope I’m good enough to make it into the finals that will be held on that evening but I doubt it so far.. I still need a lot more practice and the other competitors will be strong as well!

On Saturday we’ll have the whole group in Bulle for the group competitions and later in the evening parades, as well as on Sunday with the major parade around the town.

It will be an amazing competition again and as always will only lack one thing in the end: sleep ;D